Proud to Serve and Support Our Community Since 1957! 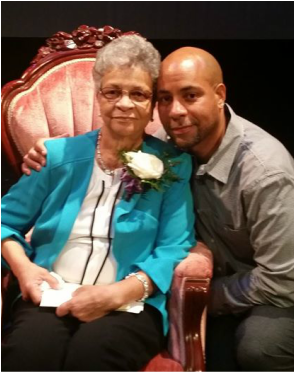 Owners Peggy and Claiborne Tapp III
The Chicken Hut, originally known as The Chicken Box, was established in 1957 by the late Claiborne Tapp Jr, on what is now South Roxboro Street (initially Pine Street). The entire block has since been demolished by the city of Durham using urban renewal funds in the late 1960s.

Chicken Box moved to Fayetteville St. and became the Chicken Hut. We are proud to be the second oldest continually operating restaurant in Durham!
We continue to serve delicious home cooked meals to Durham and the surrounding area! We look forward to seeing you soon to share a good conversation, fellowship and share a GREAT meal! 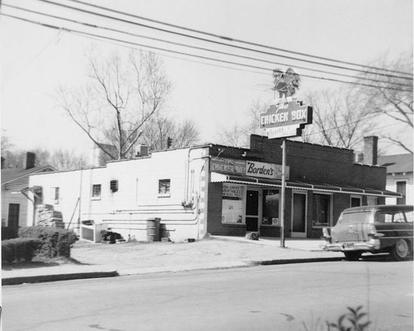 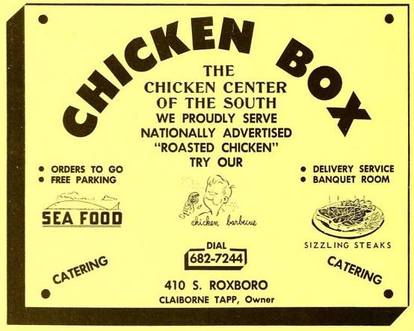